Kepler's theoretical knowledge fascinated him enough for Planetary Formulas. As a result, Kepler had the opportunity to think about more information than before. If you keep an eye on the night sky for several consecutive nights, you will see a great thing. You see, every night the stars are moving a little west. Must move on a certain night. In addition, a star moves to the same position every night about four minutes before the previous night.

A year later it was seen in the same place just before. But the planets do not mean this rule. Sometimes they move farther west than distant stars. Sometimes it is seen again the next night — they have moved eastwards than before. This behavior of the planets in ancient times was unexplained. 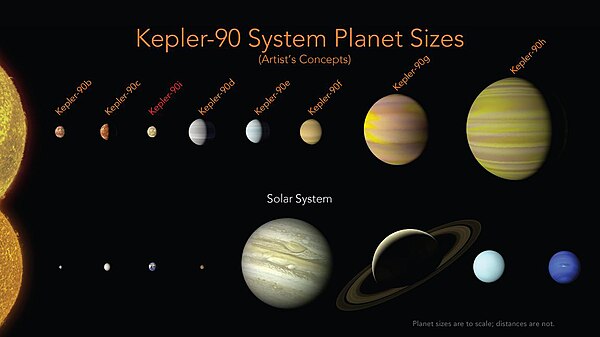 According to Aristotelian doctrine, the earth was at the center of the universe. To explain the motion of the planets on the basis of this idea, Ptolemy proposed a planetary formula that the planets revolve around the earth as well as distant stars. However, they are revolving in a circle along with him. This path was called the Evil Circle.

During the time of the Greeks, many, including Aristarchus, thought of the sun as the center of the universe instead of the earth. In 1543, Copernicus reintroduced this doctrine. Earlier, some of the Arab astronomers suggested a closer idea. As Abu Saeed Al-Sajji said, the reason for the movement of the stars in the sky is actually the rotation of the earth relative to its own axis.

But if you want to know the correct knowledge about planetary formula, you need information from observation. Tycho Brahe took the job on his shoulders. This astronomer was born in 1546 in Denmark. He is said to be the first able thinker of modern astronomy. 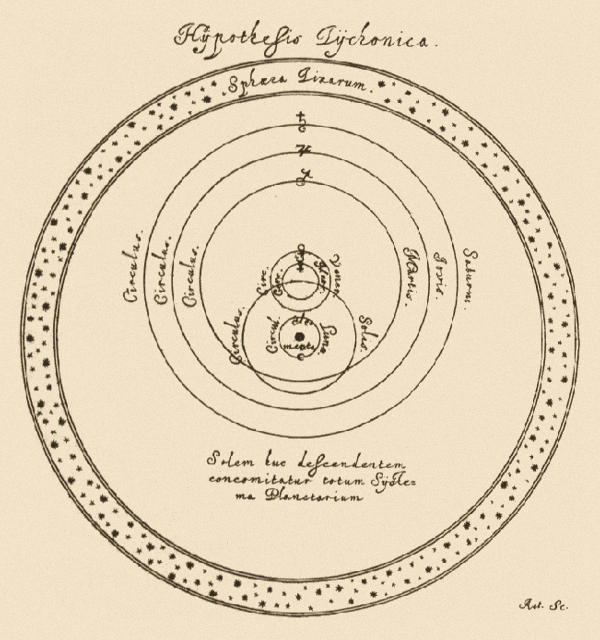 The observations he collected after working night after night were five times more accurate than conventional information. But telescopes have not been introduced yet. He is also the latest notable astronomer to work without a telescope. Yet his observations, on the one hand, were as accurate as they were huge.

The geometric advantages of Copernicus' model draw his attention. From observation he can accurately understand, the moon is revolving around the earth. The planets revolve around the sun.

However, he mistakenly thinks that the sun revolves around the earth. That is, he did not fully agree with the Copernican model. Other Copernican astronomers, including Kepler, tried unsuccessfully to persuade him to accept the heliocentric model. He died in 1601 with a misconception.

Kepler was born in 1571, in Germany. During his career, he worked as a mathematics teacher in various organizations. He met Tycho in February 1600. It was at this time in the city of Prague that Tycho was collecting his groundbreaking observations with two assistants. For the next two months, he visited Tycho's house.

He thought about the information he got about Mars. At first, Tycho hid his data very carefully. But Kepler's theoretical knowledge fascinated him enough. As a result, Kepler had the opportunity to think about more information than before.

Kepler's relationship with Tycho suddenly deteriorated. Eventually, the relationship rekindled. He came home with his family and could not return immediately due to various reasons. That was in June. He finally returned to Tycho Brahe in August. Working together began in earnest. When Tycho died suddenly in October 1601, his unfinished business fell to Kepler.