today we are going to talk about the History of Mathematics and The way mathematics was invented. And also we will know what is the math. Mathematics and numbers are called the language of the universe. Because we have a History of Mathematics, we know the explanation of many things in the world. Through the proper use and application of mathematics, we have got a modern and advanced civilization.

Prehistoric people could not count, stay away from calculations. Then the idea of ​​numbers emerges from exactly any horizon of time. Who or what first introduced mathematics, which changed the history of human civilization?

The History of Mathematics begins around 5500 BC. The southern part of present-day Iraq was then known as Mesopotamia. The inhabitants of Mesopotamia were the Sumerians, known to many of us as the ancient Sumerian civilizations 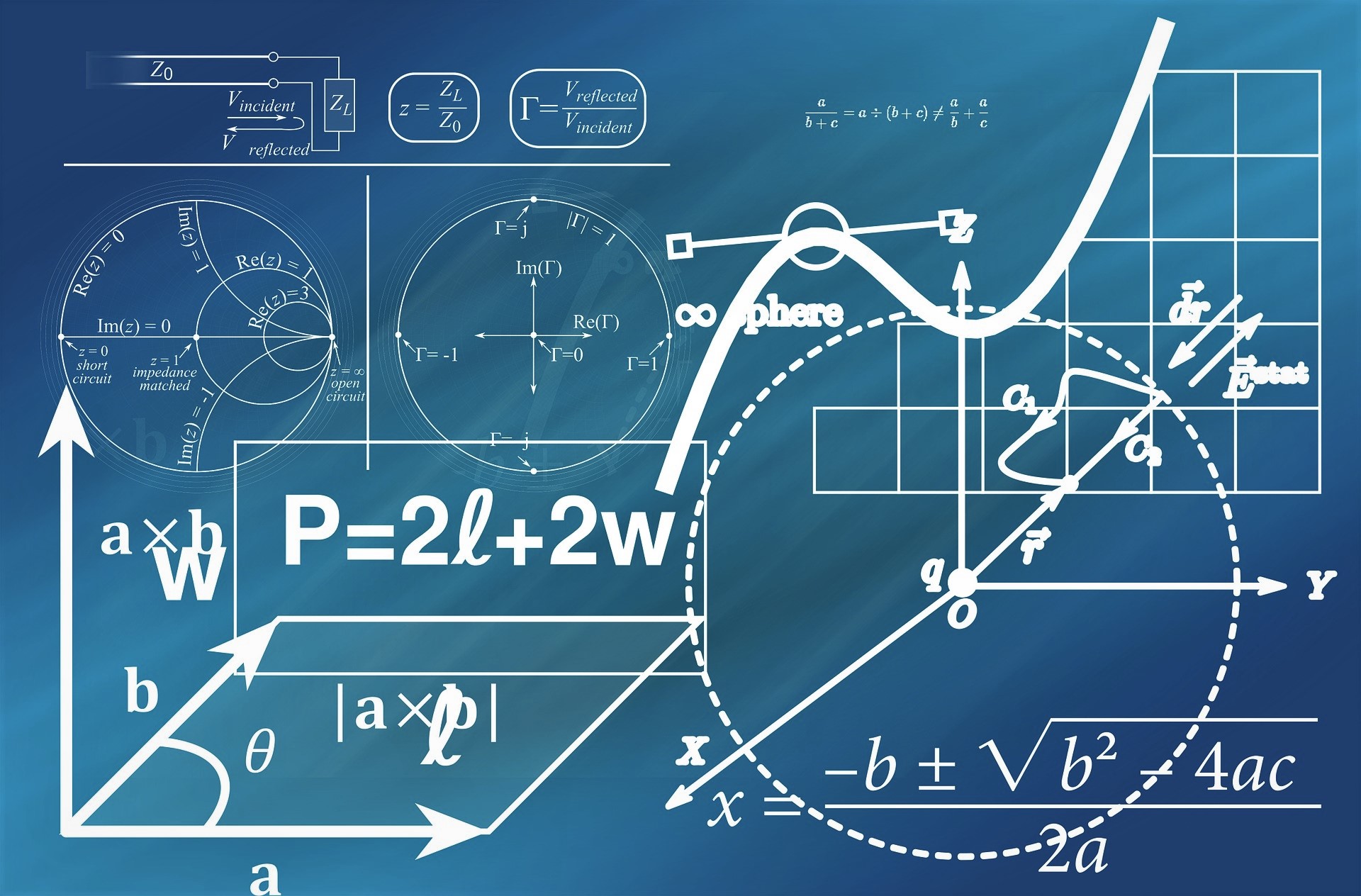 They were the first organized and urbanized human race in the world. There is a tradition of calculating from daily needs and buying and selling needs. Since no one had yet introduced the written method, they invented a kind of clay token (somewhat nail-shaped to look at) and each token meant a number.

These were used by the urban citizens for tax, revenue collection, commodity accounting, animal counting, etc. This was the beginning of mathematics.

Thus almost a thousand years passed. Sumerian civilization gradually merged with the ruin of time. New empires developed and the flames of knowledge acquired by the Sumerians spread to other famous lands of Arabia, which are now Egypt, bordering the distant Nile.

Egyptians thirsting for knowledge loved mathematics. Children in ancient Egypt used to play with fictional portraits of numbers cut in the sand. The special feature of this civilization was the skill of building huge and captivating buildings.

passes a few more thousand years. A scholar from distant Greece came to Egypt to study. The people of ancient Greece did not learn to count then. They are thousands of years behind the Arab world.

The learned man was overwhelmed by the technology of the Egyptians. He loved mathematics and returned to his home country of Greece to establish a school for mathematics. He is Pythagoras. Pythagoras thought numbers were the secret of all the hidden beauty of the universe.

He noticed that if the weights of two separate objects were close to the ratio of a whole number (such as two separate earthenware pots with a ratio of 1: 2), hitting them produced a similar melodious sound. Behind the melody of this melodious sound of music is a wonderful arrangement of numbers.

Pythagoras was the first to invent the idea of ​​even and odd numbers. He even determines the gender of the number; One male and two female. The use of numbers made Pythagoras so popular that the Greeks began to worship one of them as an image of their god.

Archimedes was born in Greece 200 years after the death of Pythagoras. He is considered one of the greatest mathematicians and philosophers of ancient times. He had such a keen knowledge of numbers that he was the first to prove that the area of ​​a circle is equal to the product of the squares and feet of its radius.

He also invented the concept of tiny numbers used in modern integral calculus and the method of expressing very large numbers in small size.

At the age of seventy-five, Archimedes died at the hands of a Roman soldier. Even after the death of Archimedes, the power-hungry Romans spread their empire over a large part of Europe, Africa, and Asia for many centuries.

The Romans used the mathematical method invented by the Greeks

The Romans used the mathematical method invented by the Greeks to the fullest to take mathematical success one step further. The Roman numerals used by the Romans are still in circulation today.

However, even after so many thousands of years of the mathematical revolution, people did not know the use of a number at that time, that is zero. Although the ancient Egyptians used the zero only as a symbol and they called it nfr, which means beautiful. But zero has not yet got the status of a number.

Basically zero is the basis of all numbers and it is not possible to write algebraic equations without the use of zero. Zero was first used as a number by ancient Indian mathematicians. They introduce zero to the rest of the world.

Indians have been skilled in astronomy and numerology since ancient times. The fact that the earth revolves around the sun around its own axis is the theory they gave about a thousand years before the birth of Nicholas Copernicus.

The Indians were the first to determine the diameter of the earth, which was so subtle that it matched more than 99 percent with today's calculations. And all this was made possible by accurate calculation of numbers according to the History of Mathematics.

The use of zero spread to Europe in the late 1100s, thanks to the efforts of a young mathematician who grew up in the North African country of Algeria. The young man's name is Fibonacci.

He was one of the few who left a full contribution to mathematics in the world. Although Fibonacci was born in Italy, he came to Algeria on business with his father.

Returning to his native Italy in 1200, he published Liber Abaci, the English book The Book of Calculation, where he was the first to introduce the algebraic concept of al-Khwarizmi to the Europeans.

From then on in the History of Mathematics, human civilization did not have to look back. The level of practice of modern mathematics and technology is gradually improving. In the seventeenth century, Gottfried Wilhelm, a German mathematician, invented the binary number system in which all numbers are represented by only 0's and 1's.

One kilobyte is 1000 bytes. Kilobytes to megabytes, megabytes to gigabytes, and so on. The memory of every digital device in today's world is stored in the form of bits. In this way, we have been able to change our way of life with the magical touch of numbers. The small efforts of one of the original ancestors in the distant past are the successful fathers of our new civilization today.

The Rock and steve austin friendship