Greek mythology shows that the gods drank ambrosia. What can people do to make such ambrosia for them? How many years do people live? The question is not easy, because in various folktales we also find people who are thousands of years old. But when I look around, I don't see a hundred-year-old people. Many even think that in ancient times people lived much longer. However, scientific research does not match the truth of that statement.

The main reason for the significant increase in life expectancy is the unprecedented rapid development of medicine. As much as medicine has developed in the last 50 years, a quarter of it has not happened in the last thousand years. At one time millions of people would die from various diseases including epidemics, plague, and cholera. That has now been eliminated. However, treatment is an expensive service. So the life expectancy in developed countries is less than that in underdeveloped countries.

Greek mythology shows that the gods drank ambrosia. What can people do to make such ambrosia for them? 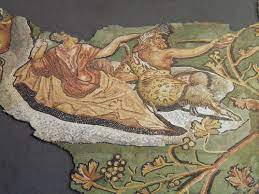 There is a relationship between the age of an animal and the age at which it grows. Animals that take longer to mature also survive longer. Humans are 18-20 years old, live 70-80 years. Observations of other animals show that animals live seven to eight times longer in adulthood. As such, people were supposed to live at least one and a half hundred years effortlessly. But so far no people over the age of 122 have been found.

Thoughts and initiatives on how to increase this age and youth, how to prevent aging, have been maintained since ancient times. In the United States alone, 15 15 billion worth of anti-aging products is sold each year. In folklore we find that the gods are immortal, death and decay do not touch them.

Immortality is, therefore, a divine quality. But from time to time the mighty emperor, the rulers did not try less to get that adorable youth. The kings kept their alchemists with many allowances so that they could make side stones. Touching that sidestone will not make iron gold, but touching it will make people immortal. They had that kind of faith. Even in medieval Europe, many people searched for the Fountain of Youth.

There was a legend that if you bathe in the water of this spring, death will not touch you. Shi Hong, the powerful emperor of the Qin Dynasty of China, sent his alchemist Xu Fu to the East Sea in search of ambrosia. He was accompanied by a large contingent of 500 women and 500 men. It is said that they did not return after searching for ambrosia. They are thought to have formed Japan.

However, the search for this immortality is not happening in the modern scientific world in the same way, but it is not happening less loudly. Hundreds of organizations, such as the Life Extension Foundation, are working day and night on scientific research on how to prolong life, how to prevent aging. People have won a lot with science. Many futurists think that he will be able to overcome this rust and short life.

What can be the steps, so that people will be entitled to longevity? They are also working to unravel the mystery of how animals that live in nature for many years survive. They found that one of the longest living vertebrates was the deep-water shark (Greenland Shark). Presumably, they can live up to 500 years.

The steps that scientists are already thinking about include working with stem cells, tissue renewal, molecular repair, gin therapy, organ transplantation. No organ other than the skin of our body is reconstituted. But this phenomenon is not rare in the animal kingdom. When a salamander's leg is amputated, new legs grow, new retinas grow, and even the digestive system and the lens of the eye can be made anew. This, of course, is a rare example.

Humans also have to have organ transplants, although not all organs can be transplanted. When a part of the liver is discarded, it becomes full. But other organs do not have such qualities. So people have to rely on someone's donated organ. If the cornea is damaged, people can regain sight by replacing it. 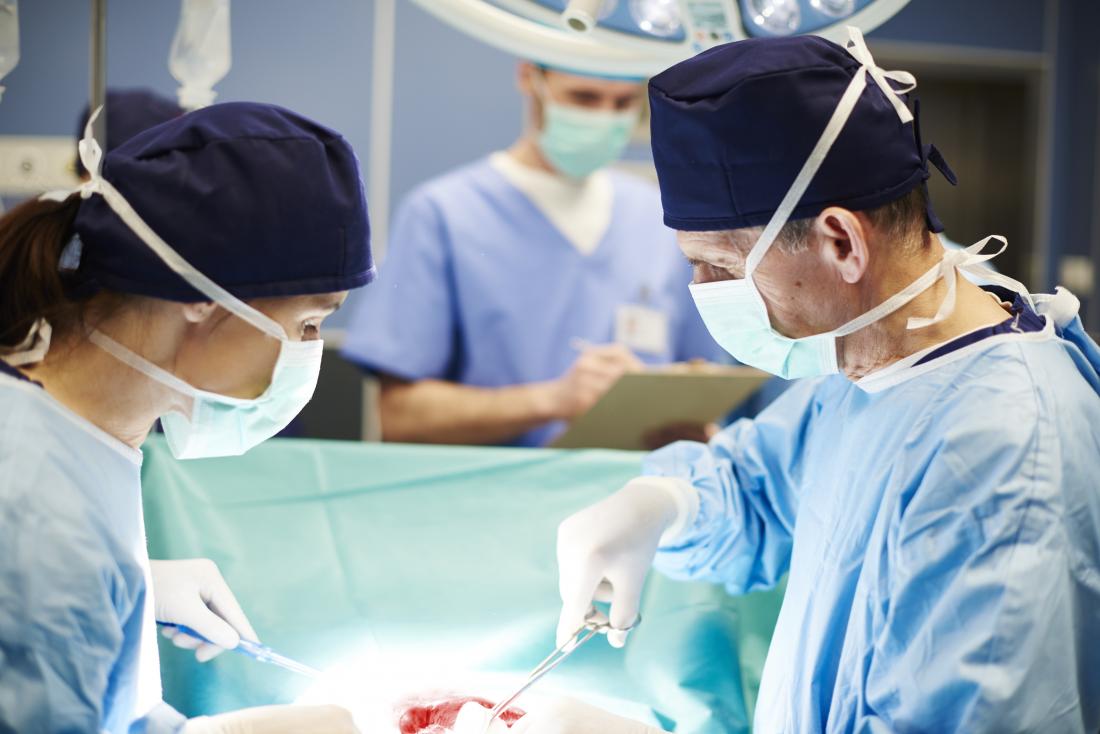 However, our body does not accept anything from others very easily. Once it realizes that the transplanted organ is not its own, the body's immune system rebels and denies it. That is why successful organ transplants often fail. Incidentally, the Island Science Fiction movie directed by Michael Bay can be recalled.

There the rich keep one of their clones in an isolated place so that in the future they can save more time by taking the necessary organ from their clone. There is another science fiction novel with a similar idea, Never Let Me Go by Japanese author Kazuo Ishiguro. It shows that a group of children is raised to provide organs to others in the future. These measures seem very cruel in principle. But who knows if they desire to live will not happen in the future or is not happening now!

Another way to remove rust can be to prevent the aging of body tissues. It was once a mystery why our body cells get old. Some animals can constantly renew their cells. So never grow old and die. There is a Mediterranean jellyfish species that can continue from old age to childhood.

Human cells were once thought to be capable of dividing as much as they wanted. In other words, if the necessary nutrients are received, the organ made up of those cells may remain immortal. But as it turns out, our cells can divide at most 60-70 times. Anatomist Leonard Heffley was the first to prove it.

Hence this dividing line is known as the Hayflick limit. He observed that after each division, a portion of the DNA of new cells became slightly smaller than before telomeres. Once divisive, the telomere becomes so small that the cell can no longer divide. So even if you get the nutrients, the cell can no longer be kept alive. Some cells may exceed the hypnotic limit. A simple example is cancer cells. The reason why cancer cells continue to grow omnivorously is that an enzyme called telomerase does not allow the telomeres in those cells to shrink.

A kind of evergreen cell is found in a laboratory called HeLa cell. It was taken in 1951 from the body of a black woman named Henrietta Lacks. Yet those cells still survive in laboratories around the world. Most recently, Rebecca Schultz authored a book, The Immortal Life of Henrietta Lacks.

Modern gene researcher Richard Dawkins, in his book The Selfish Gene, suggests a possible way to prolong life. That is to deceive the genes of the body. Many genes are active throughout our lives. Genes that are activated in later life are the ones that accelerate aging. So if we can maintain the environment necessary for those genes to be active, then the genes will never be active. If that is possible, old age can be postponed for many years.

In this way, if continuous research and efforts continue, people will be able to achieve immortality one day, that is the belief of many today. At least life expectancy can be increased several times in the near future. In the last 100 years, the average life expectancy has increased by at least 30 years with the advancement of science. It is not a great hope that people will find a way to live 200-300 years in this century.

But even then the idea of ​​many, thus achieving longevity is contrary to nature. In the meantime, humans live twice as long as their nearest primates. How many people can't stand this life again? Failing to find the means to survive, they do not hesitate to end their lives. Many times more people commit suicide each year than die in wars and accidents.

Life is beautiful because it is the limit of life, but if it is longer, fatigue and depression may become human companions. Even then man will continue to conquer nature, that is the law of science. It is to be hoped that ambrosia will once again hold in our hands under that rule.